Heroes Past and Present

Welcome to HPAP. A new social network aimed at people who have served. This is a social network, but also a source of help with information aimed at veterans.

We want to bring all your news and information under one banner.

Working with PTSDProject.org we can provide support and welfare information. 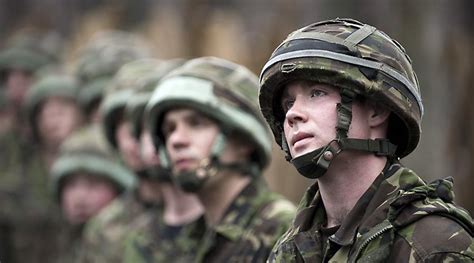 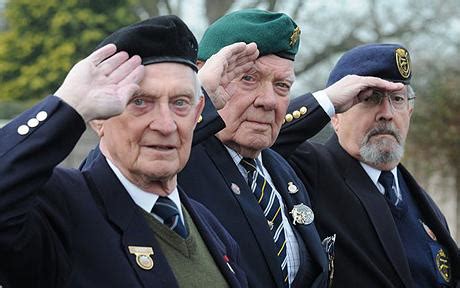 This book came about after talking to students one sunny lunchtime about “The War”. We were working at South Chadderton School at the time and most of the students had only really heard of WWII during their studies. Although some of them had relatives serving in the Armed Forces and understood there was a war in Afghanistan at the time, there was no real knowledge of the conflicts our Forces had fought in since 1945.

Following this discussion we took a group of students to Broughton House, a home for ex-service men and women in Salford. They talked to a few of the veterans who live there and their accounts were full of emotion and the students came away enriched by what they had learned.

We wanted to fill in some of the gaps left by the curriculum and produce a book, a website and some learning resources which would spark the imagination of young people – hopefully inspiring them to record their own bit of social history.  We felt it was imperative to give a voice to the people who had risked their lives, lost friends and lived through dangerous situations and who felt that their story had been forgotten.

Heritage Lottery very kindly granted us funding to complete this project. It has been anything but a straightforward journey but they have been ultimately patient with us as we grappled with ups and downs. Using a small team of volunteers we set out to interview veterans. Initially we found them through Veterans North at the Imperial War Museum in Salford, then the Royal British Legion and then through Combat Stress. We have loved working with all of these great organisations who work tirelessly to support our veterans.

Taking part in recording the interviews is something that will stay with us for many years. Most of the veterans feel they haven’t really got anything significant to say although they are recounting experiences that are life changing. The interviews have been tough to listen to and to work with. Often, veterans would wait until the camera was turned off to reveal the most shocking stories.  Stuart recalls, “The book idea was developed when I noticed there was a lack of learning opportunities for students who want to learn more about history and conflict since WWII. Since we started this journey, it has been really rewarding.  Every day we are reminded that heroes really do walk among us”. Whilst their stories of everyday heroism have been hard to tell, the majority have loved their time in the Forces and would return again in a heartbeat.

This project would not have been possible without the help and support of our small group of Volunteers from the Tameside Volunteer Centre. All our volunteers have been trained in interviewing and many have researched and contributed to the production of this book and website.

We noticed that there was not real educational material for conflicts since WWII. We also try and promote as much cross curricular creative projects.

Stuart is a former lecturer, graphic designer and e-learning developer with a Post Graduate Diploma in Multimedia and E-Learning.  In his spare time he enjoys photography and scuba diving.

Helen has had a varied career including serving a stint in the Royal Air Force and working in libraries and education. She has previously co-written a book about the effects of World War II on the people of Oldham. She has 3 grown up children and 2 granddaughters and lives with her husband near Oldham.