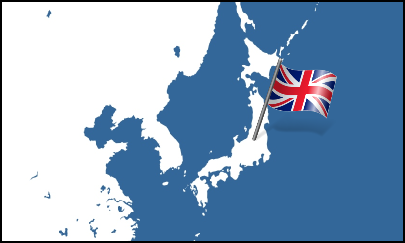 At the end of WW2, the Dutch East Indies was declared a republic and the Republic of Indonesia was formed. British and Indian troops were used to clear Japanese troops from the island before control was restored to the Dutch. However, guerrilla attacks by Indonesians determined to push for home rule meant that when British and Indian troops left the Dutch in control, the area remained unstable and volatile. Major disputes over sovereignty caused frequent bitter fighting in a dispute that cost the Dutch 25,000 casualties before the dispute was settled in 1949.

In 1962, an uprising in Brunei by the North Kalimantan Liberation Army was quickly suppressed with the help of the British. President Sukarno of Indonesia was instrumental in fuelling the uprising. The resulting war was fought along the frontiers of Borneo for 4 years. The conflict came to an end when a military coup ousted President Sukarno and replaced him with General Suharto in March 1966.

The conflict cost 114 British and Ghurkha lives whilst a staggering 300,000 – 500,000 Indonesian people were killed during the uprising, which led to the military coup.

The campaign was a victory for the British and Malaysian forces, and the Minister of Defence at that time, Mr. Denis Healy declared in the House of Commons that “the Borneo Campaign would be recorded in the history books as one of the most efficient uses of military force in the history of the world.”