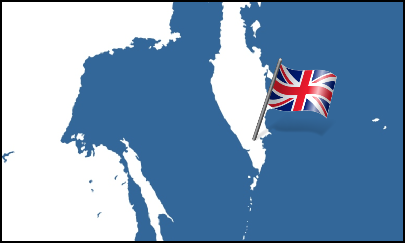 Malaysia is a country located in Southeast Asia. There are two distinct parts to this country: Peninsular Malaysia to the west and East Malaysia to the east. It is near Thailand, Indonesia and Brunei and includes the island of Borneo.

Malaya is a former British colony.

During WWII the British had supplied arms to the Malayan Communist Party (MCP) who were providing organised resistance against the Japanese. Their experience made them excellent guerrilla fighters and they were highly thought of by the Malayan people.

Following WWII, Malaya wanted independence and in1947 the MCP turned against the British. They felt that the British wanted to control the independence process and prevent a communist government in Malaya. 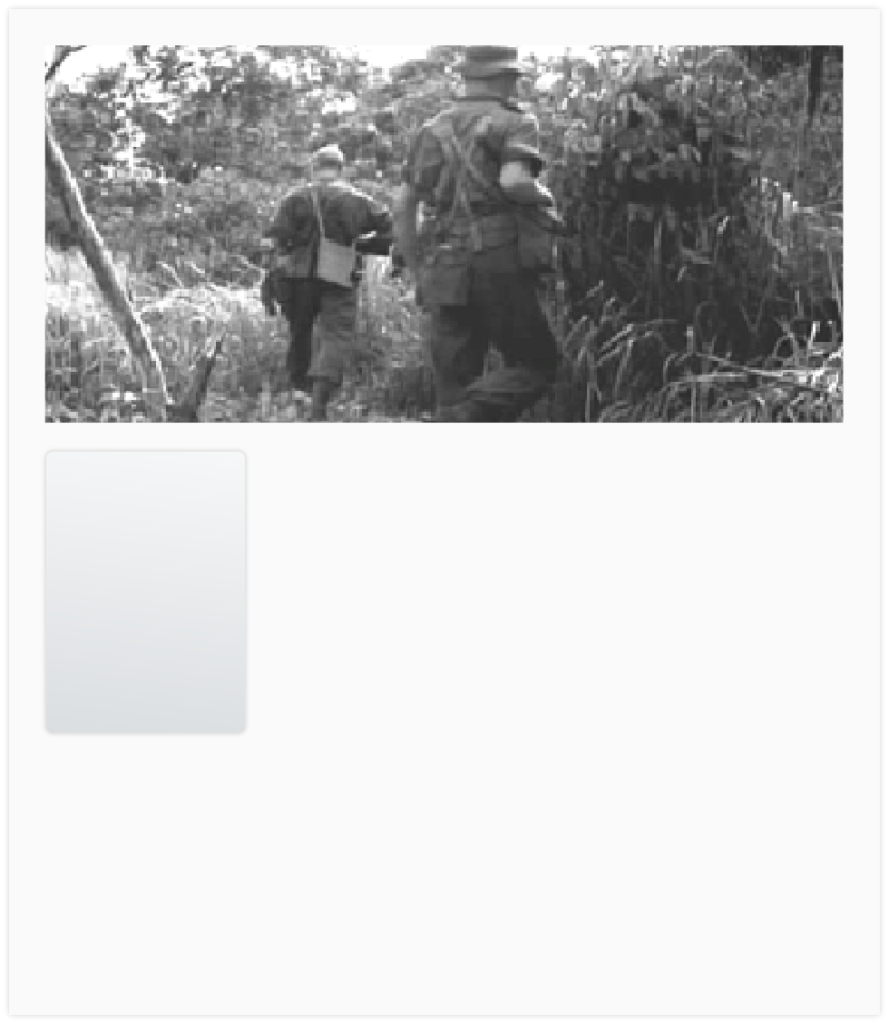 The murder of 3 British rubber planters triggered the conflict on 16th June 1948. The Malayan Emergency was declared 2 days later. The British responded to attacks on civilians by aggressively counter attacking and would have succeeded in destroying the MCP if they hadn’t paused due to delays in reinforcements.

The MCP targeted civilians indiscriminately to cause civil disorder. The British responded with aggressive counter-attacks and search and destroy tactics. This caught the Communist unprepared and they were almost wiped. A pause caused by the delay of British reinforcements and the death of the High Commissioner Sir Edward Gent, gave the Communist Party time to regroup and retrain.

The Malayan conflict was fought in four distinct phases.

The first ran from June 1948 to October 1949 and was marked by fierce attacks on British security forces and the local population by the communist terrorists. They attacked mines and rubber estates, ambushing vehicles and terrorising people in rural areas to forcibly gain their support.

The second phase lasted until August 1951. The MCP realised that attacking the local population was counterproductive so switched their attacks to local police and army targets. By retreating further into the jungle and attacking in small groups they were a less obvious target.

The final phase ran until July 1960 when the Emergency was declared to be officially over with the loss of 340 British service personnel.